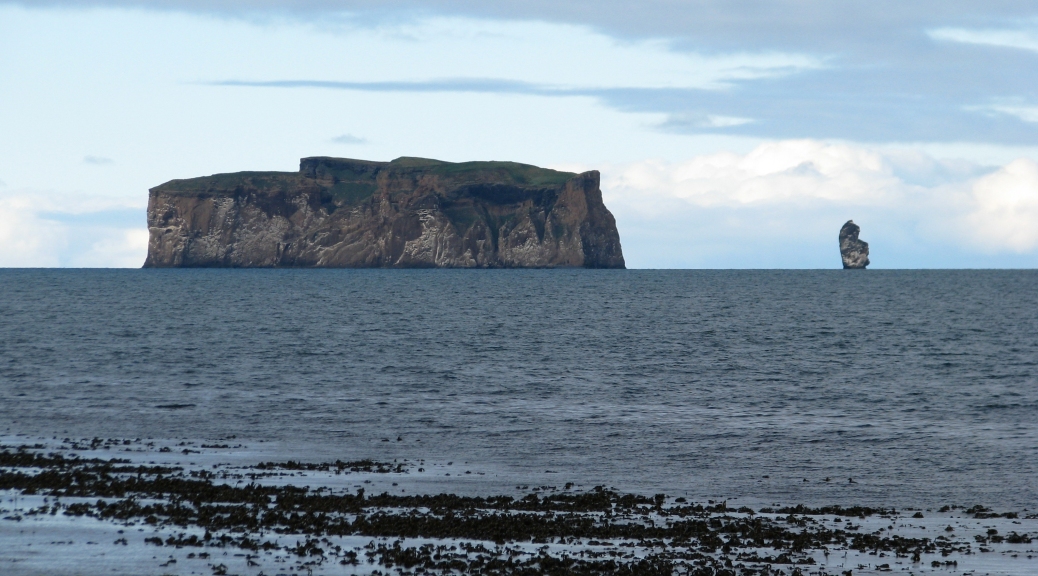 Isolation, loneliness and the lives of the Icelandic outlaws Grettir and Gísli. Matt writes here with Dr James Kane for the Centre for the History of Emotions.

In recent months, ‘isolation’ has become part of our core vocabulary. For many of us, COVID-19 has imposed our first experience of widespread social isolation. However, among medieval North Sea cultures, where urbanisation was limited and population density low, isolation was a part of life. This was particularly true in Iceland, a primarily agrarian society isolated by the sea, by the weather, and by winters that could see kin-groups sequestered on their farmsteads for months on end. This sort of enforced isolation, then as now, took its toll.

Even voluntary isolation was fraught with risks. In his assessment of the biography of the eighth-century English monk St Guthlac, who spent two years preparing for isolation as a hermit, Graham Jones suggests that Guthlac’s loneliness rapidly took on ‘two clinical forms’, extreme anxiety and…